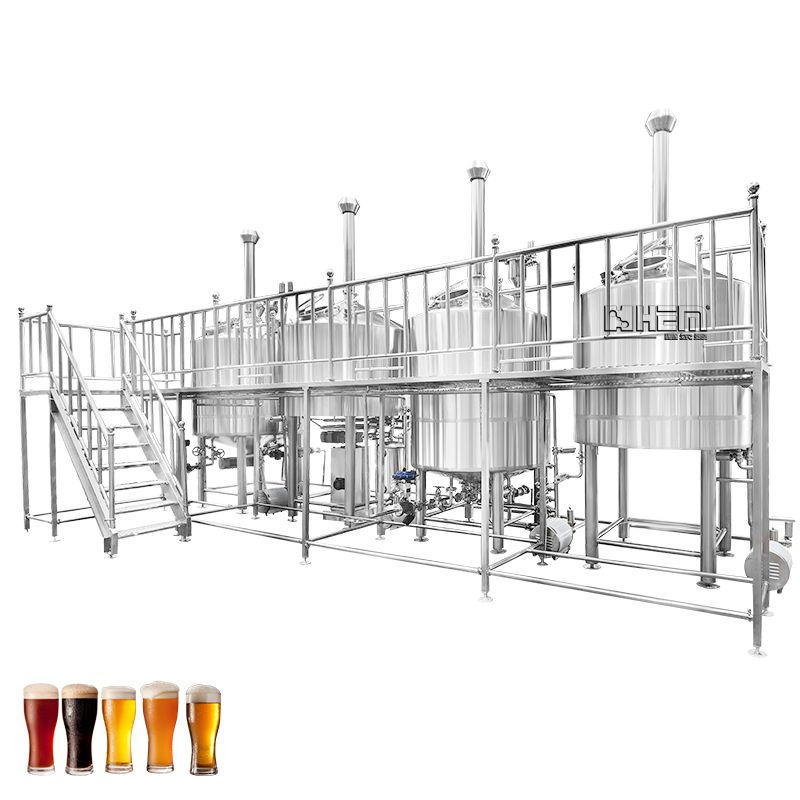 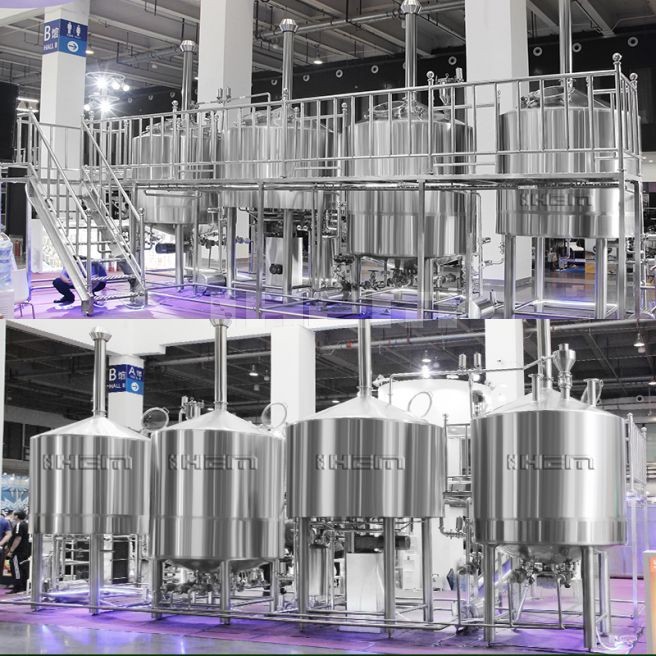 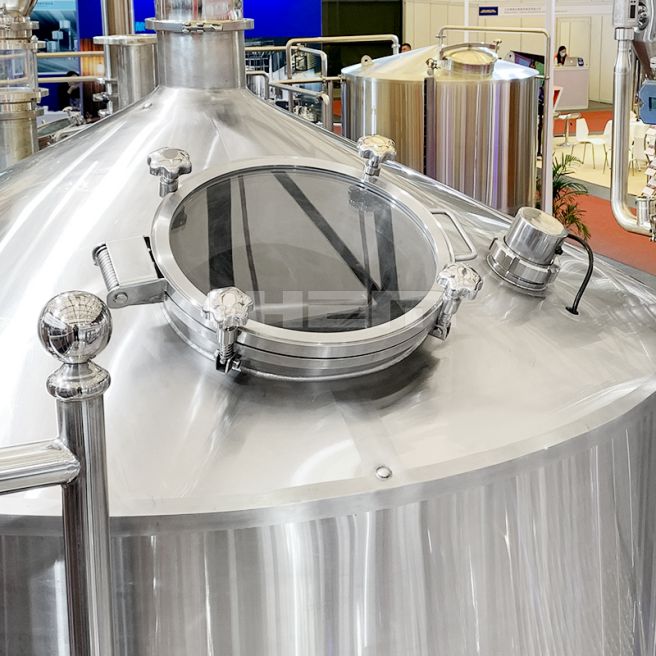 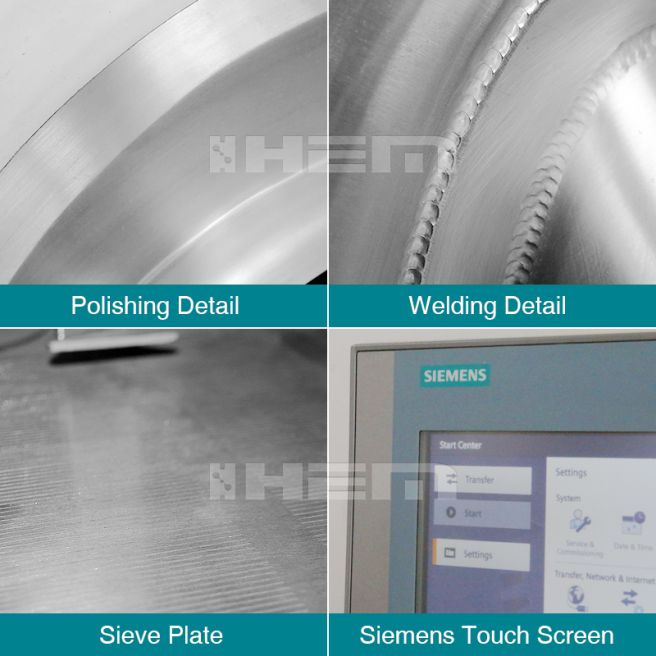 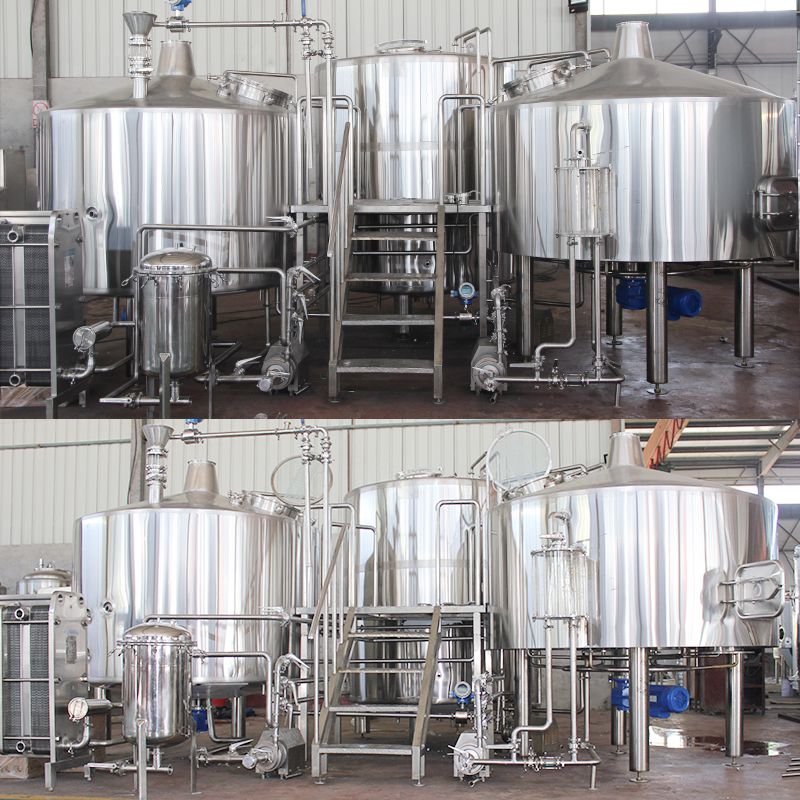 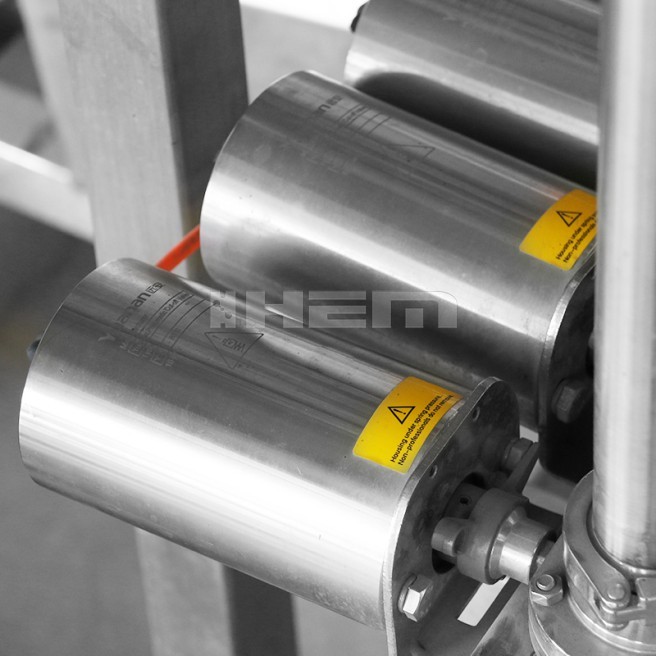 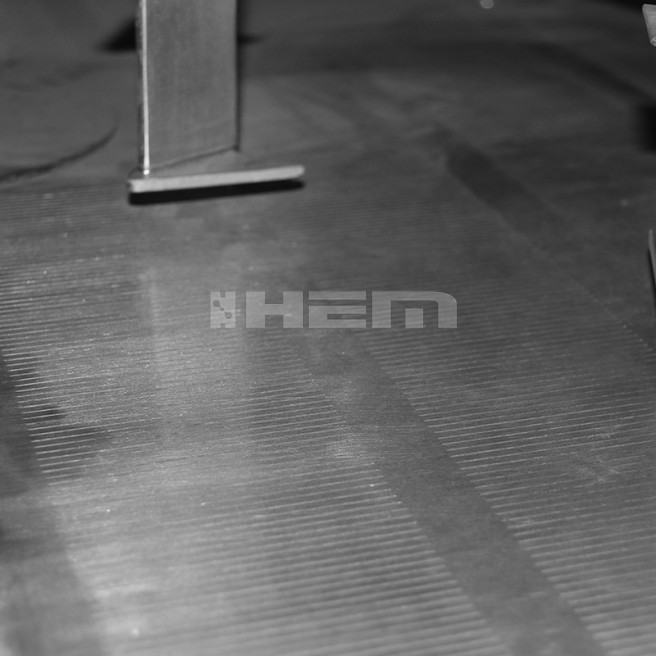 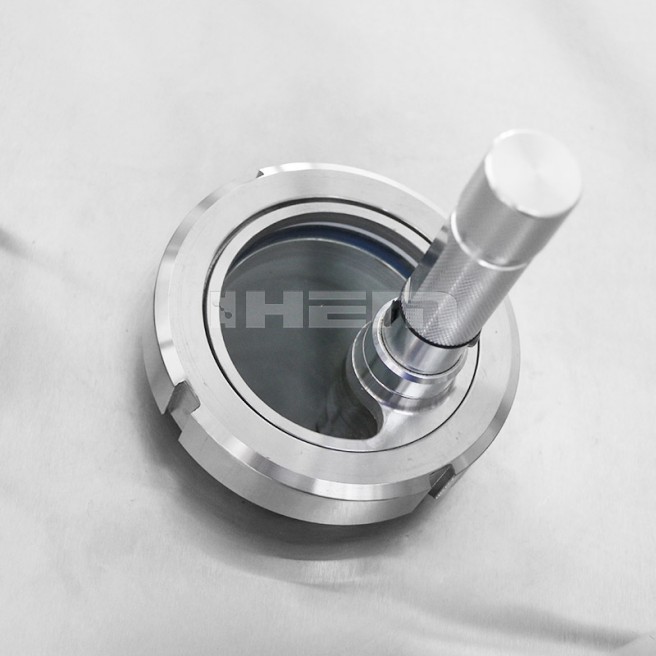 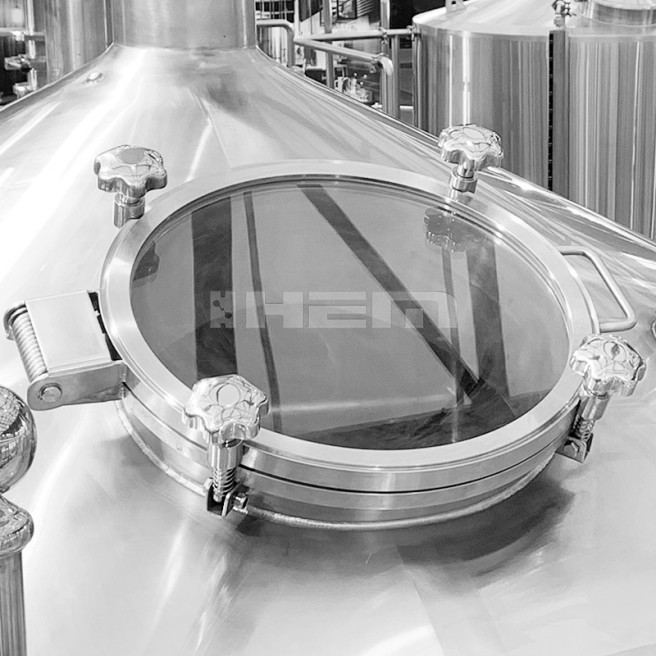 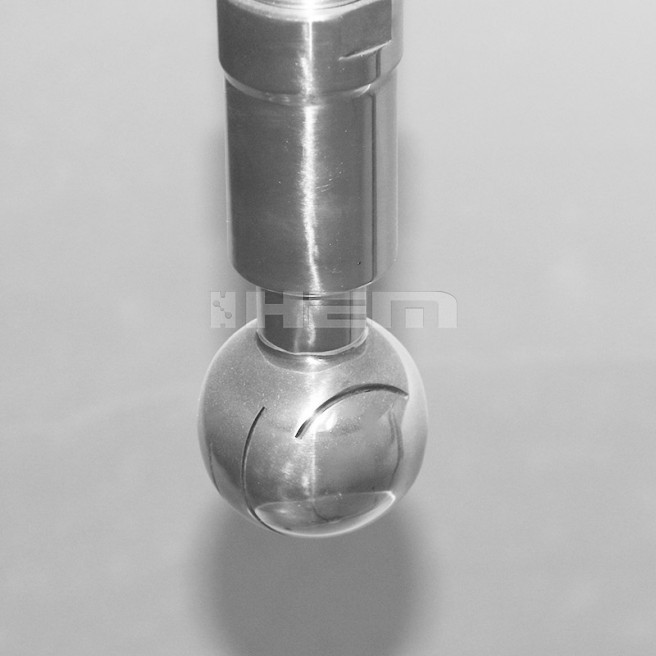 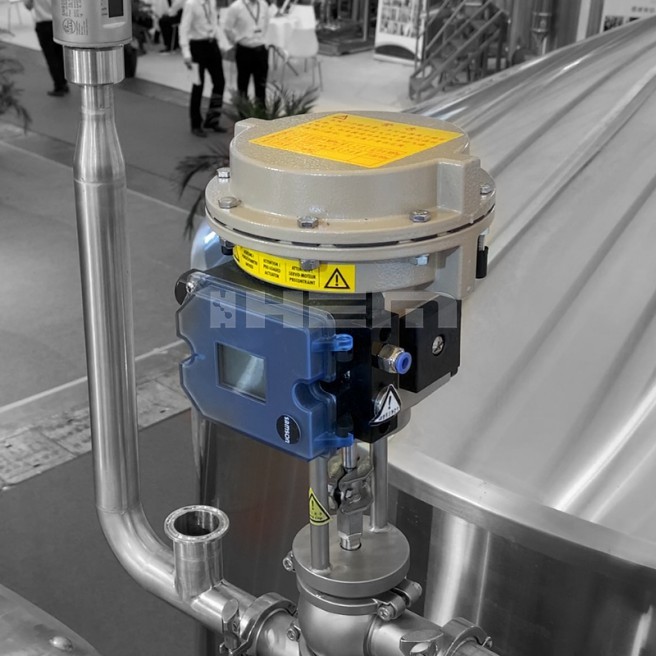 2000L Beer Brewing Equipment is a brewery for restaurants, commecial and industrial breweries which consist of the industrial wort brew machine and a fully equipped set of the professional beer fermentation tanks with a nominal capacity from 1000 up to 10000 liters. It's a medium-size and big-size craft brewery intended mainly for restaurants and pubs with their own beer production. But the capacity of bigger models is enough also for industrial breweries with retail sale. Equipped with industrial brewhouse wort machine and modern professional beer production equipment like cylindrical and conical beer fermentors or open fermentation vats, automatic cooling system, cleaning and sanitizing system etc. It is possible to use them to production of all known types of beer. The craft brewery intended for bigger restaurants and industrial brewing companies with retail sale. Main part of the brewery is stainless steel wort brew machine with simple industrial design intended to maximal effective work and high production capacity of the brewhouse. 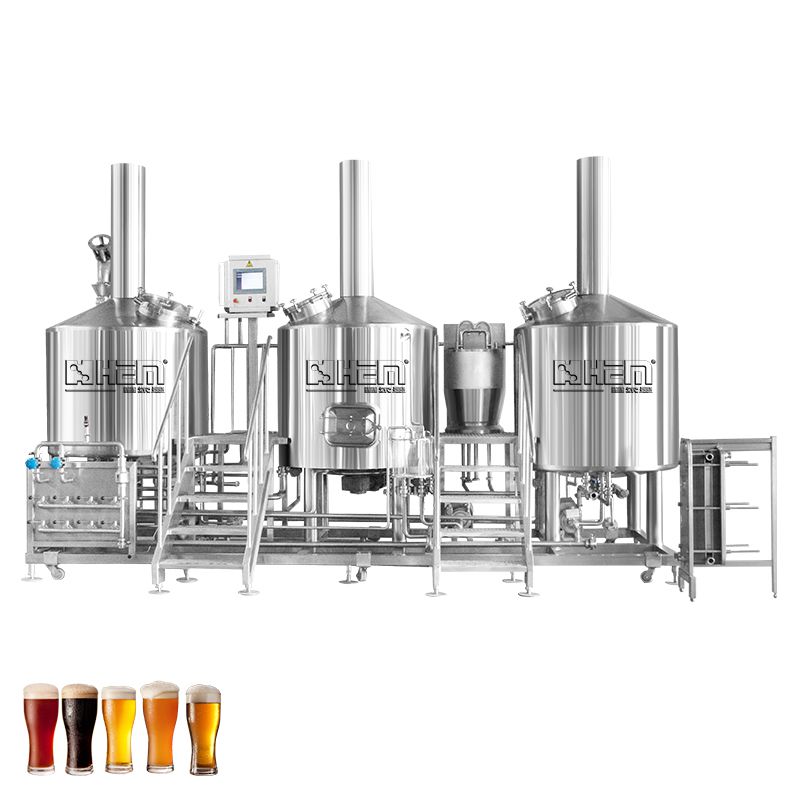 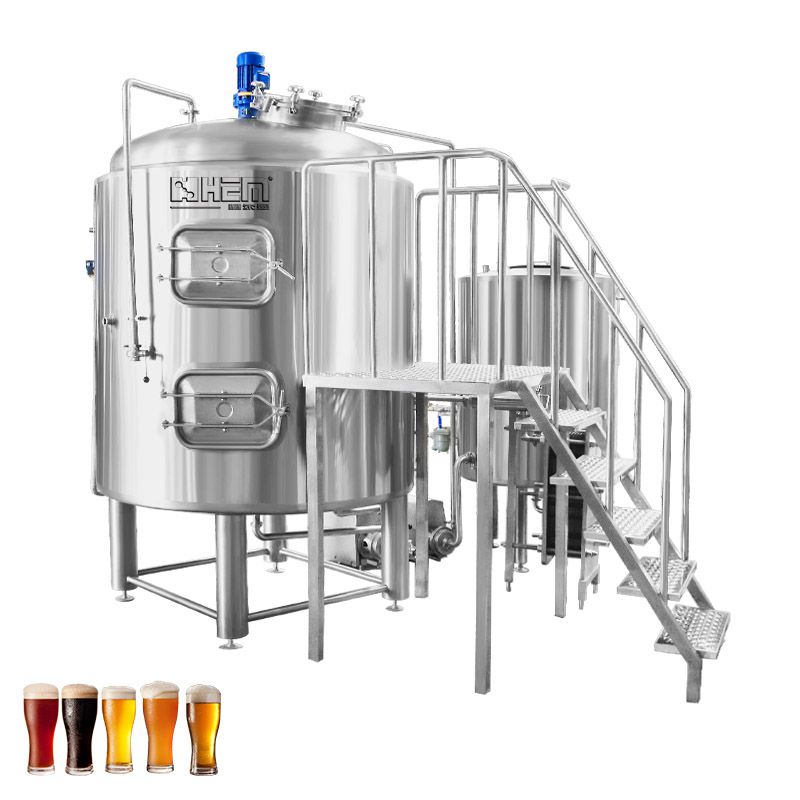 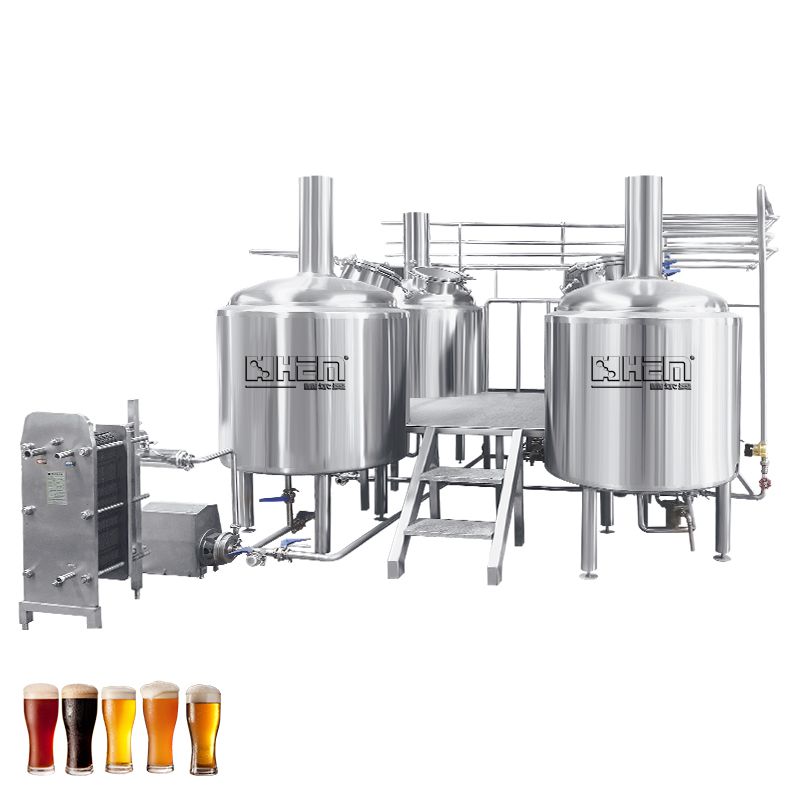 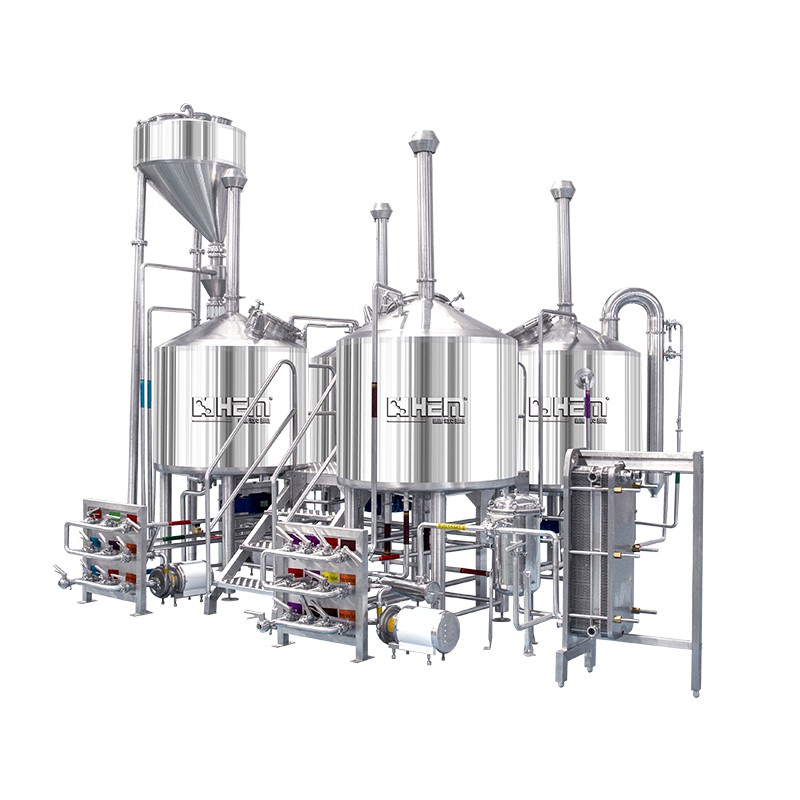 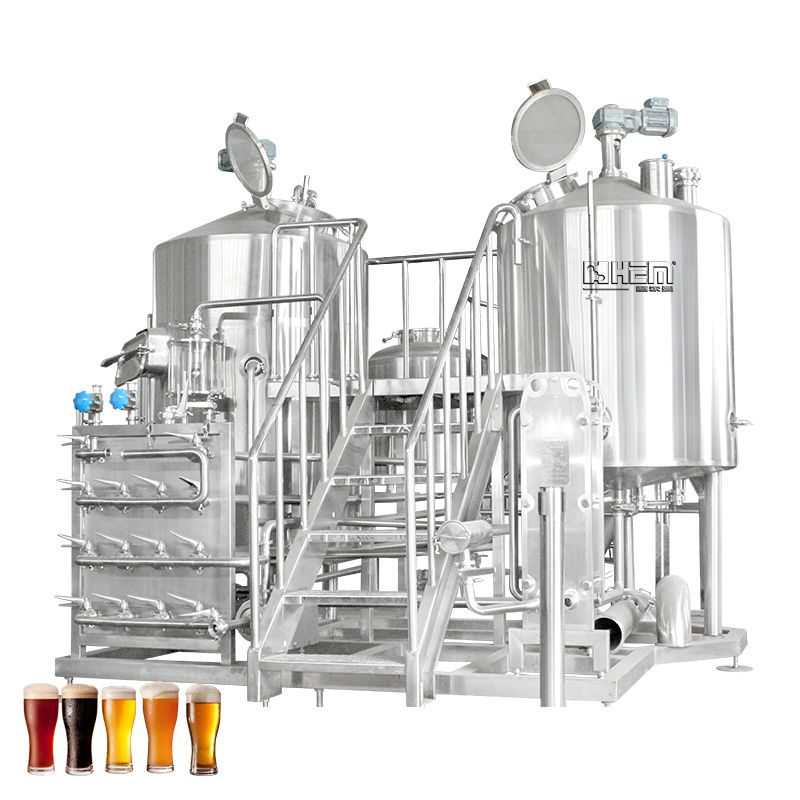